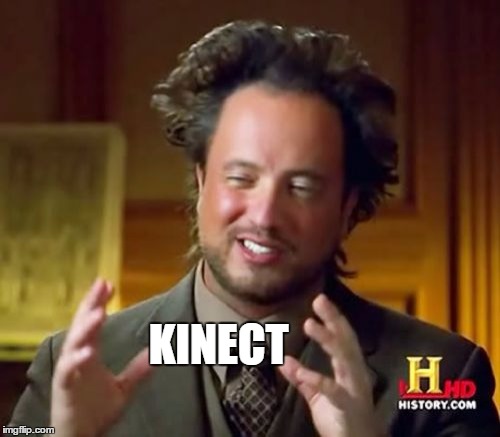 When Microsoft released Windows 10 Anniversary Version, one interesting news was related to adding part of the Kinect functionalities into the core of Windows 10. In addition to the camera, features such as IR or depth sensor can now be used with own operating system APIs. (my post on this)

As well, this week is has made official the incorporation of these features. And to be part of Windows 10, you can access them using a Kinect V2 or any other compatible device. In the references section, I will add some examples that have been published on GitHub. Most of them are in the Windows Universal Samples in CameraFrames.

Important: If you are thinking about starting to migrate apps, better leave this on hold. The bodies / skeletons detection feature still is not part of Windows 10.