Every couple of months, I’ve had to reinstall my development environment from scratch. This time was not a software problem, this one was raised by hardware issue: my 2nd disc died (and I lost some of my not backup / sync information). As if it were a coincidence, I’ve taken advantage of an offer of Black Friday, Pink Saturday or something like that, and I have bought a 2 TB disk quite interesting (link). This leaves me with a

So let’s put a smile and see the bright side on this. I take advantage of an offer during Black Friday, Pink Saturday or something like that. I have bought a 2 TB 2.5” internal disk with some very amazing features. So now I have a happy  development environment again: 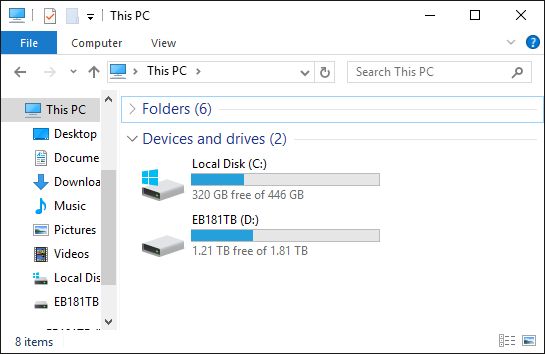 Now, because I started from zero (again) I decided to try to work purely and exclusively with Visual Studio 2017 RC. One of the first things I’ve noticed is Visual Studio Tools for Unity3D were available only for Visual Studio 2015. This meant a serious impediment, VSTU are part of the development of Hololens VS + Unity. 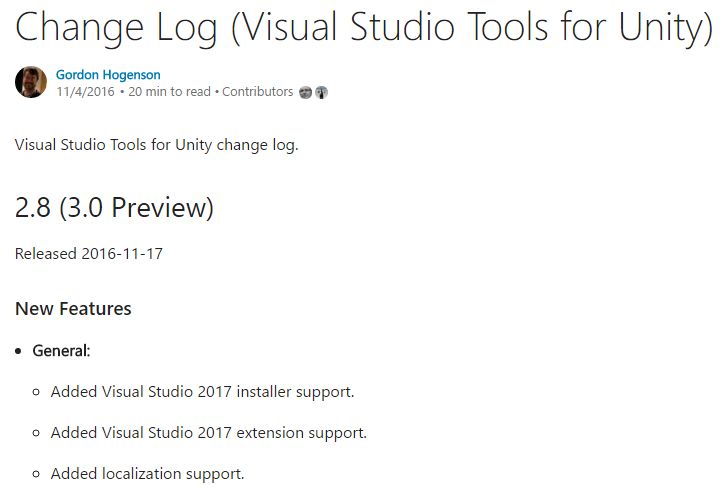 It won’t work smooth from scratch, you need to perform some additional steps so everything works fine, for example: 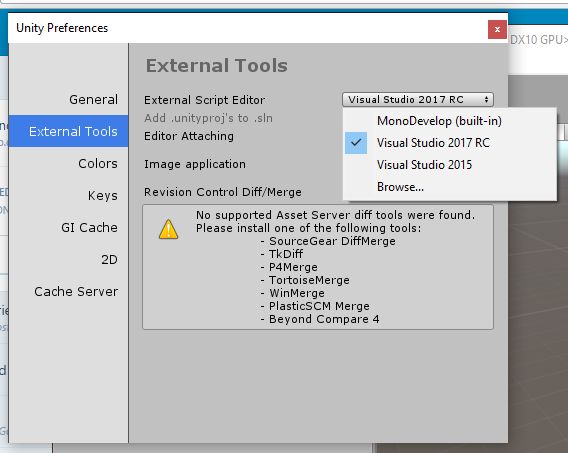 Here we see the instance of Visual Studio 2017, in mode debugging from which we can attacharnos at one instance of Unity and debug against the same. 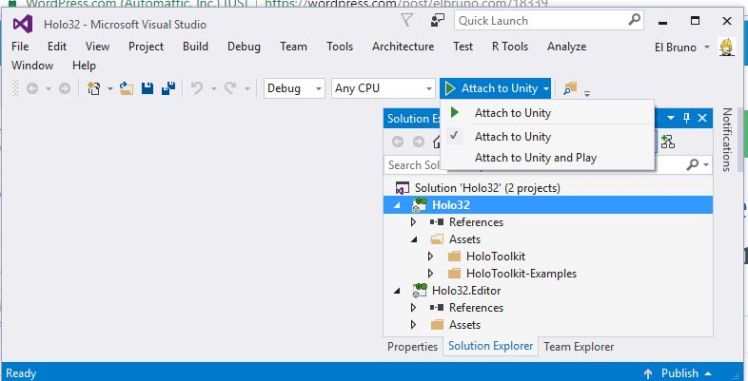