I have just come back to Toronto and is time to store my Surface Pro for a few days and return to work with my development device (the good one).

Note: The Surface Pro 4 is a good device for travel, demos and presentations. However, it is a bit short if you work with more complex projects as for instance with Xamarin or Hololens projects.

After 2 weeks, obviously, Windows 10 took a while to update to the latest version of Windows Insider. Although what most caught my attention is that the new Visual Studio 2017 was also updated in a way that I didn’t expect. I’ll go through the steps of updating to highlight the important one. 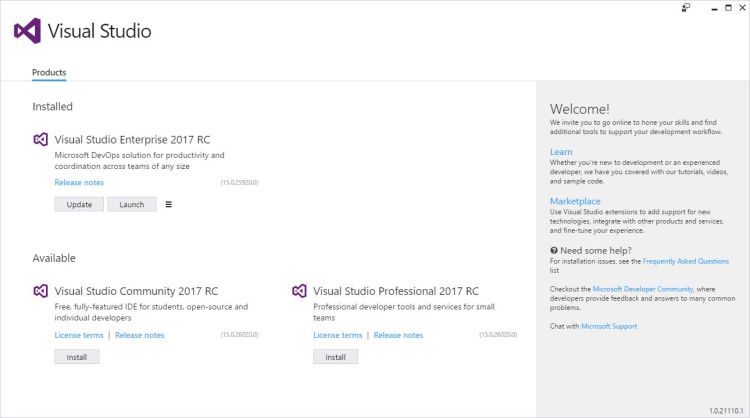 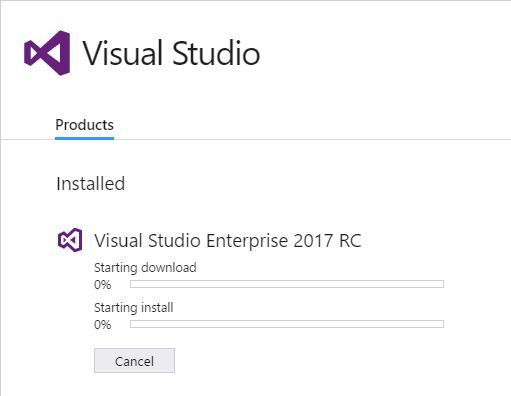 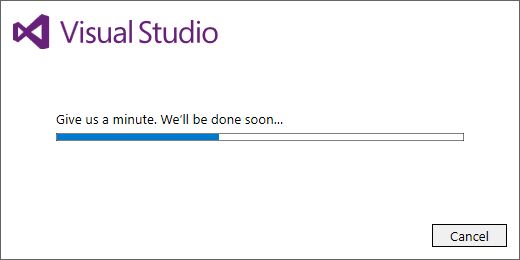 Reviewing the news of each build in Visual Studio 2017 Release Notes, you can see that also publishes updates to the installer. Basically, it has adapted to some Windows 10 changes to install new components, the latest version of Unity and other news.